Today I when I woke up I knew I had to get out of here.  I love Malente, I really do.  It's beautiful in the Summer but it's so small.  Only a little bigger than a village.  Sophie gets bored too.  Bored babies are cranky little bundles of trouble.  Before 10:00 a.m. she'd already gotten bored of the living room and moved to pulling books off the shelves and note cards off the desk in the extra room.  When that got boring she moved to the kitchen and started playing with the washing machine and taking all the pots out of the cupboard.  I'm not one to sit around while my apartment is destroyed and I lose my mind, not when there are friends to meet and Starbucks to drink.

We packed up the car and headed off to Hamburg.  Lovely beautiful blue sky Hamburg.  It was a great day.   We parked under the library and then headed downtown, stopping by Karstadt to get concealer and a pair of cheap sunglasses.  Then off to the Pflanzen und Blomen park to meet up with some friends, picking up a yummy frappuccino and blueberry muffin along the way.  Pflanzen und Blomen is my favorite park in Hamburg because they have the best flowers and an intricate fountains.  There is a little play ground especially for babies with baby sized slides and gyms.

After all our fun was over and I was walking back to our car I felt wonderful.  It was good to be in the city surrounded by people.  Seeing what people were wearing and doing and buying and eating.  I had an epiphany that I might not be the kind of person who really loves country living.  Not when there are great zoos and parks and bits of green all around like in Hamburg.  Sure the fresh air is nice and we have lakes and the beach.  I fully intend on making the most of everything this Summer.  But if someone told me I could move to the city?  I wouldn't think twice.  I need something more than a tiny village can give me.  And don't get me started on how much easier it is to make friends in the city.  After Malente no more rural areas for this woman.  I'm definitely an urban person. 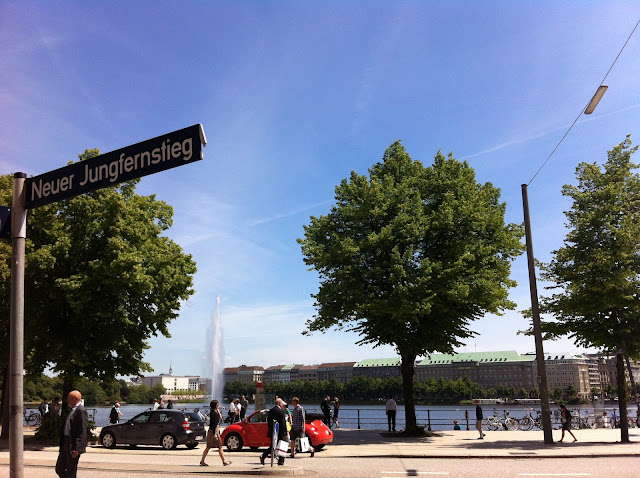 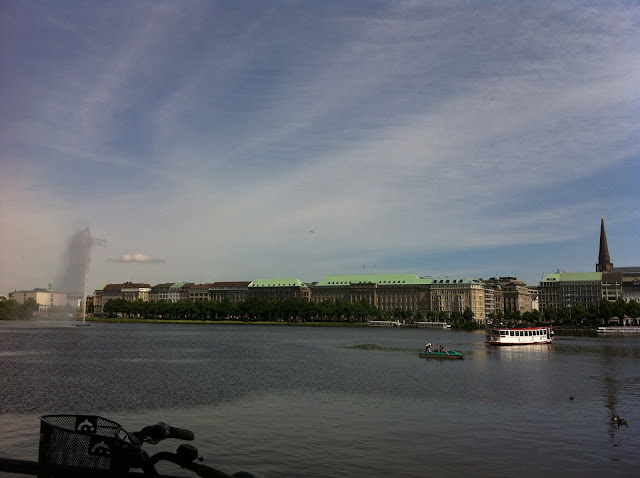 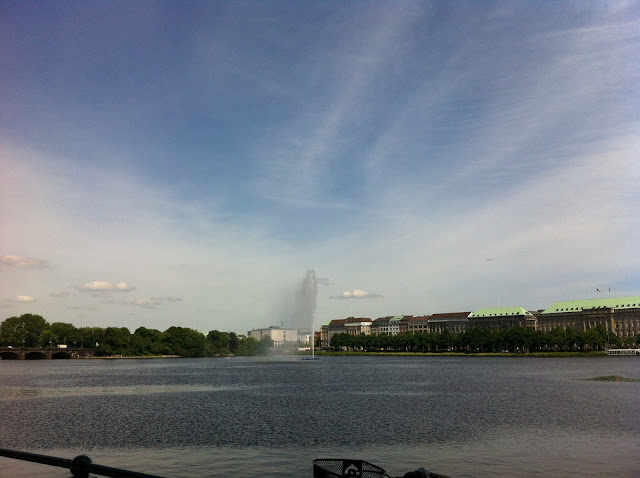 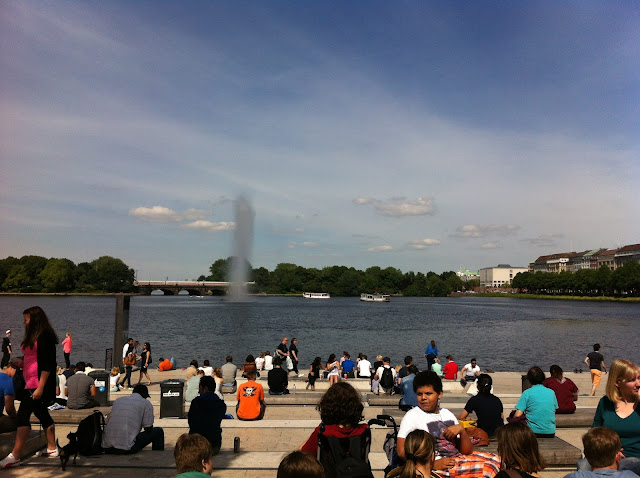 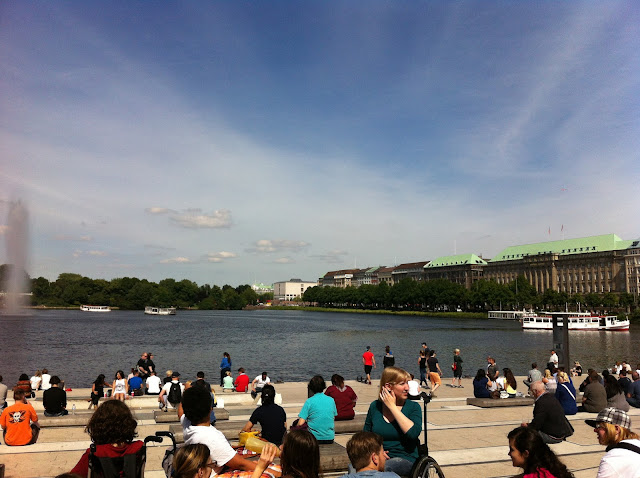 German words that will confuse you

Once when my mom was visiting way back when I was pregnant I wasn't feeling well.  Since she is a sweet caring mom she went to the restaurant next door and got me a salad.  Now my mom doesn't know any German so I told her to get a kleine Salat or small salad.  She must have forgotten and asked them for a garden salad instead.  Her reasoning being everyone in the world knows what a garden salad is.  Everyone except for people who don't speak English and live outside the US.  What she came home with was a Gurken Salat or cucumber salad, nothing like a garden salad.  The restaurant people were really nice and gave her a little garden salad when she took it back.  As English speakers it can be easy to be tricked by lots of German words that sound like English but have completely different meanings.  A lot of these words are false cognates, or False Friends as language teachers call them.  They seem friendly and familiar but really they are not.

So here we go, my favorite False Friends, German words that will confuse you. (With pictures!)  Credit- all images are borrowed from Google images.

Thunfisch Salat- sounds like tuna salad, right?  I saw this on the menu the first time I visited my now husband in Germany.  This is what the waiter actually brought me-
You can also get canned tuna pizza if that's your thing. 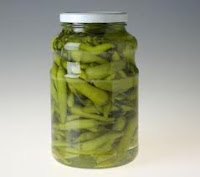 It's good to know which one of these you want on your pizza.

Rezept- kind of sounds like receipt or recipe but is actually the German word for a prescription AND the word for recipe.  I guess that makes it a cognate and a false cognate.  In the North Germans say Kassenbon for receipt.

Credit- in German this means a loan, like you get from the bank.  This use to confuse my German students so much.

Chef- sounds like the guy who cooks your food but is actually the boss.  Also gets confused a lot with the English word chief. 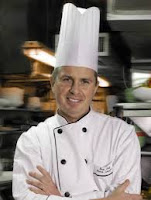 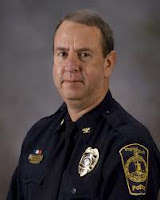 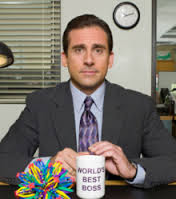 That's a police chief, because using one of the other chiefs kind of felt like it might be a little bit racist.  When I'm unsure I err on the side of caution.

Bekommen- sounds like become but really mean 'to receive'.  'Ich bekomme eine Kaffee.' doesn't mean you turned into a cup of coffee but it will always sound funny to me. 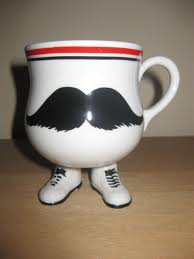 Fabrik- sounds like fabric but really means factory.  The other stuff is called Stoff. 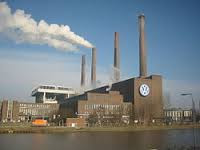 Gift- means poison.  In German it's Geschenk but oh it's interesting when you mix them up. 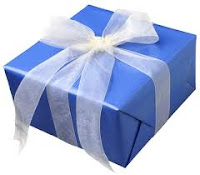 Handy- is the English appropriated German word for mobile phone.  A lot of Germans really think English speakers call their mobiles handys.  To them it makes perfect sense because a mobile is handy!   But we would never do that because it sounds stupid.

Hamburger- People who live in Hamburg and also hamburgers.

Pension- this is a small hotel or guest house.  We have them all over Malente.  The word for retirement in German is Rente which sounds like rent but the German word for that is Miete.

Rat- this means advice but little furry animal is a Ratte which sounds almost the same.  How many lawyer jokes can you get out of that?
Roman- the word for novel in German also used to mean the fiction section in a book store.

Bücher- this actually isn't a false cognate but I thought it meant butcher the first time I came to Germany. 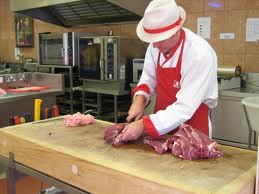 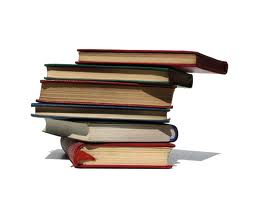 See- der See means lake and die See means ocean or sea.  I think.  Or is it the other way around?

Of course there are a whole bunch more but those are my personal favorites.  Did I miss any good ones?  Let me know.  No one spell checked my German so forgive me if I made any errors.  What can I say?  It was quite late in the day when I was inspired to write this.

Tschüss! (pronounced kind of like cheers with a 't' and means goodbye :)